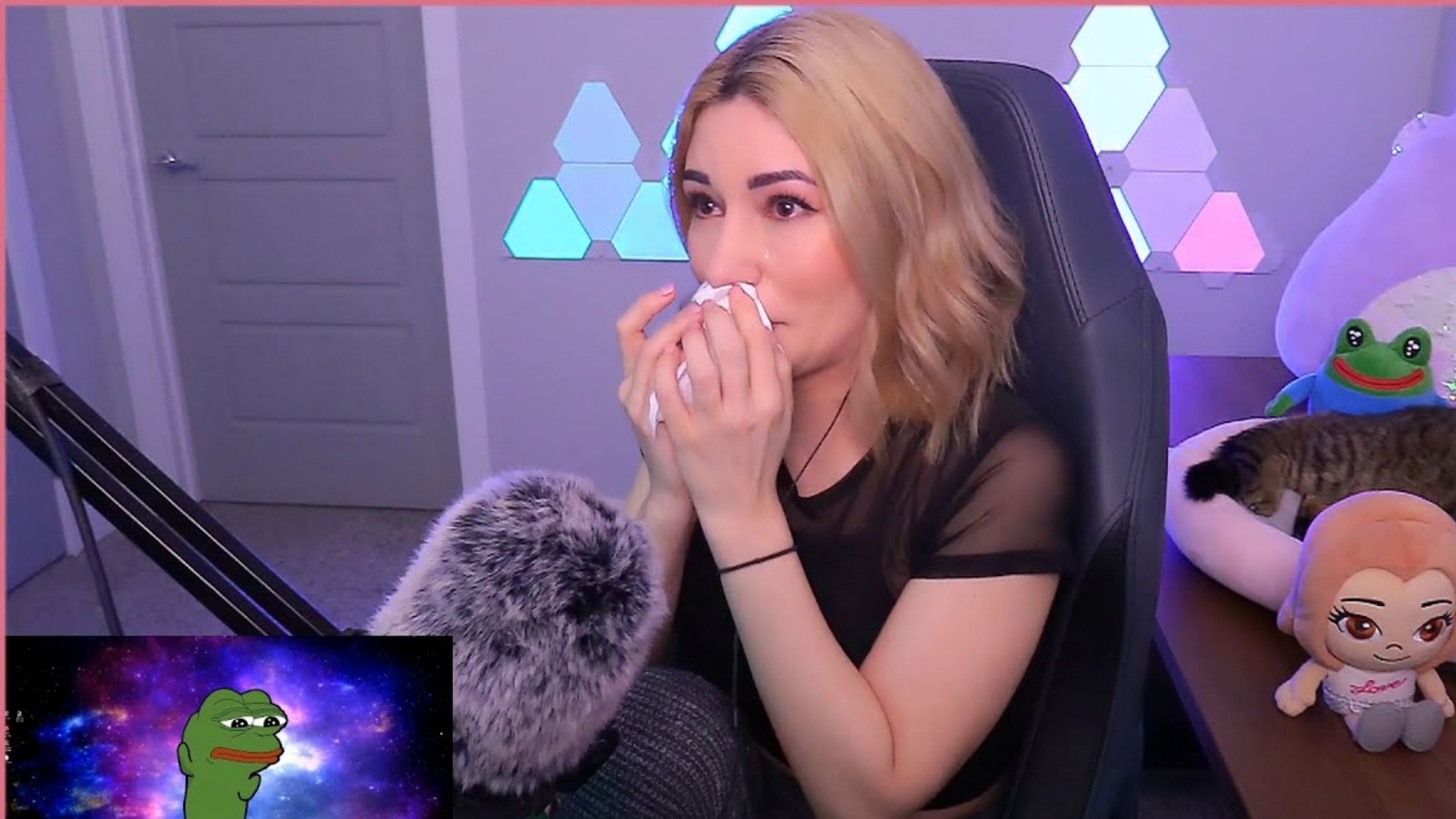 Other big streamers like Pokimane and JackSepticEye has also taken a brief break from
streaming in 2020 due to different health reasons but unlike them Alinity was already
giving hints of something like this is about to come.

She has been “pretty sick” from past couple of days which she revealed through her tweets.
And now she has officially announced a break from the streaming.

“Hello friends, I need to take a break from streaming and social media. I will see you all when I get back,” she said on Christmas Eve, it comes after a few days of posting on Instagram that she wasn’t sure about when her next Twitch show would be.

Her streams in December have been slowing down as a result. Normally, Alinity is live for around eight hours. But in the days leading up to her break, it’s been well below that mark, barely punching above two hours on her December 19 stream, according to Twitch Tracker.

In her next tweet she mentions that she is going to prioritize her health “I am pretty sick.
Not fun stuff. I will be around less for a little while. Streams will be short and sporadic,
gotta look after my health.”

She is on the same track as Pokimane and Jack – both of them also took a break to regain their
health before getting back to streaming once again.

2020 has not done any bad to her numbers though, the longtime broadcaster has been
maintaining healthy metrics adding around 305,000 followers in 2020 to her community
of over 1.3 million fans.